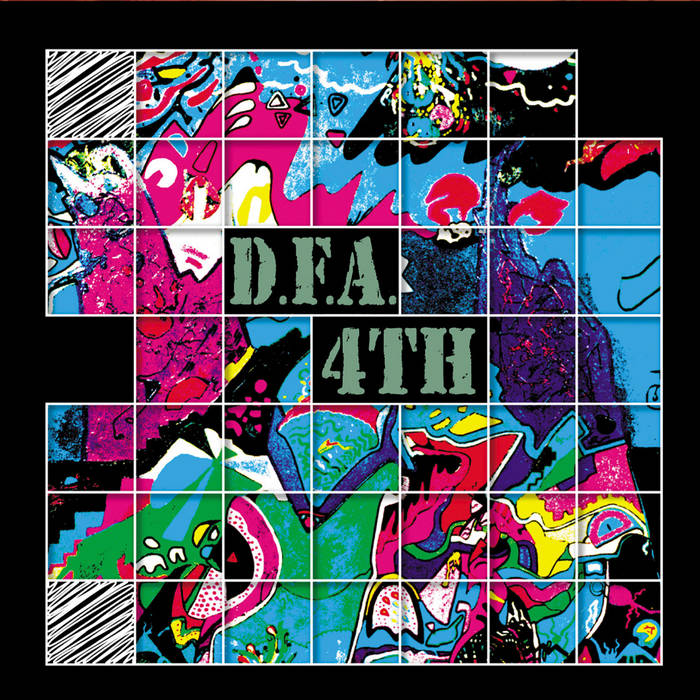 Carsten Pieper Canterbury is a town in Italy, right! ;-}

Sven B. Schreiber MoonJune Records offers this fantastic Italian fusion album as NYP now, reacting to an illegal upload on YouTube. Thanks a lot, highly appreciated! It gives me a highly pleasant flashback to a time, when "Canterbury" was new and thrilling... well... it's still thrilling nowadays... The rendering of "Andhira's" folk-influenced song "La ballata de s'isposa 'e Mannorri" is just awesome, and fits in well as the grand finale, although it's considerably different in sound from the rest of the album. Favorite track: La Ballata de S'isposa 'e Mannorri.

William Jenks I was tempted into DFA by an introductory special on their live album, then immediately bought this after listening. This is a terrific prog record with a variety of tempo, instrumentation and melody.

Lommy Widmer I don't have a favourite track on this CD as all the tracks are outstanding.
A big slice of first class prog. and D.F.A. have done well in finding their own unique style. Not as aggressive as most of the contemporary prog. bands but still powerful in delivery (just listen to the bass lines). Truly one of the best besides Anekdoten & Una Volta Eravomo.

Fittingly described as "an unmitigated success which not only re-establishes the Italian quartet as a musical force to be reckoned with, but is also certain to be acclaimed as one of the best progressive rock releases of 2008", 4TH is Italian prog legends D.F.A.'s first studio release in almost a decade. Building upon their already-stellar reputation, this fine effort sees the band expanding their musical horizons even further.The impressive quantity of musical substance on this album speaks for itself; it is abundant. The band's masterful compositional skills, finely-honed telepathic interplay, and sensitive, cascading dynamics are clearly on display and in top form. Those fans who savored the band's first two albums will welcome 4th as a worthy successor. In a number of ways it's actually superior: there is more subtlety, restraint and nuance in the instrumental performance. This enables the epic, predominantly instrumental compositions to unfold naturally and organically, as if created on the spur of the moment. After such a long hiatus from the studio, this is a fittingly superlative effort from the European prog giants.

Bandcamp Daily  your guide to the world of Bandcamp

Featuring Oakland sounds from the Smart Bomb collective and Samplelov.